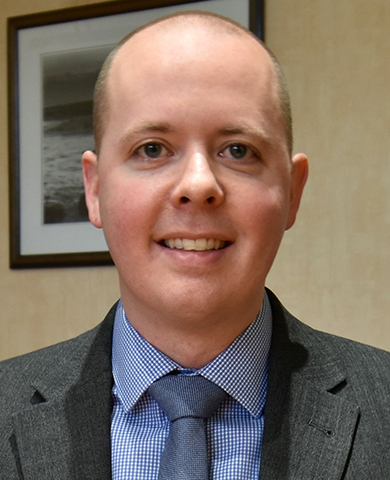 Neil graduated from the University of Dundee in 2007, before completing the Diploma in Legal Practice the following year. Following 5 years at a prominent local law Firm, and a three year adventure living in San Francisco, he joined Ross & Connel in November 2015 and was assumed as a Partner in 2018.

Neil deals predominantly with residential conveyancing, as well as some aspects of private client work.

Neil is also a Notary Public and a member of the Dunfermline District Society of Solicitors’ Dean’s Council.