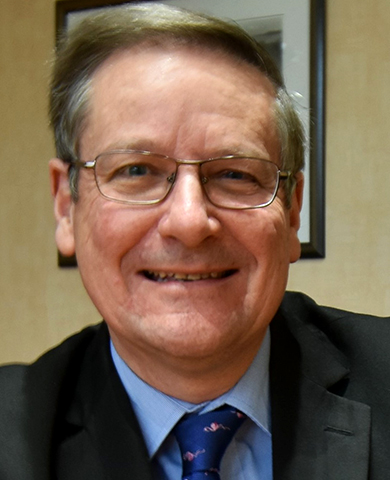 Edward graduated from the University of Dundee in 1986 and was assumed as a Partner at Ross & Connel in 1993. He deals primarily with all types of civil court work, with a particular interest in mental health cases, elder client litigation and personal injury. Edward is frequently appointed by the courts to act as a Safeguarder or Reporter in both Child and Mental Health cases.

Out with the office, Ed is a qualified counsellor and is involved in several community projects linked to Gillespie Memorial Church. He is also a keen cyclist and a fan of Dundee Football Club.